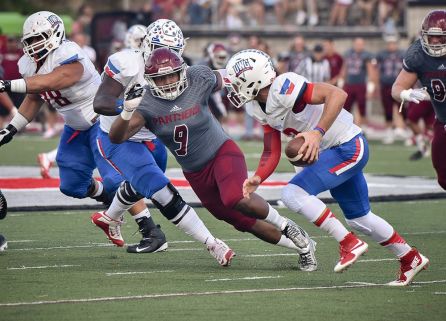 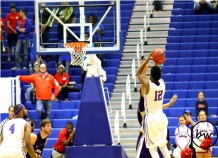 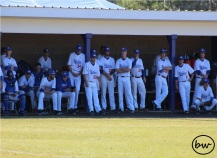 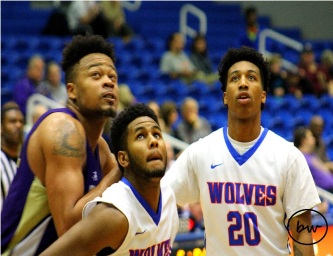 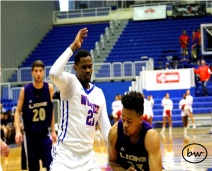 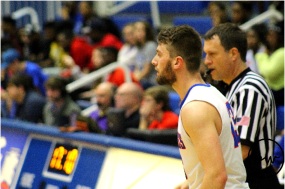 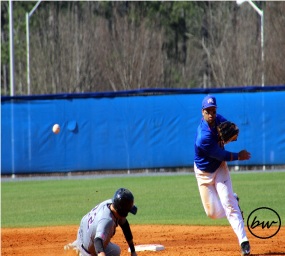 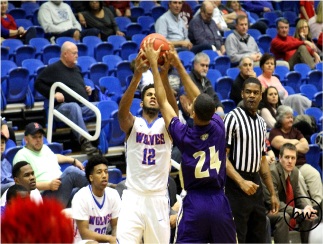 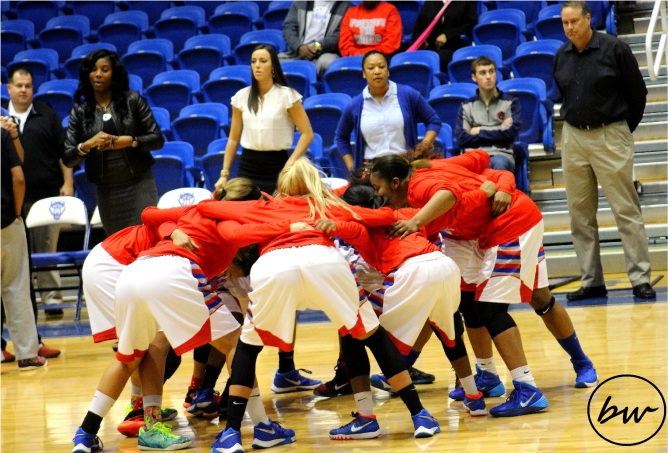 The Carrollton Trojans improved to 5-1 on the year Friday as they defeated the Villa Rica Wildcats by a score of 42-13. This was the first meeting of the two schools since 2007, and they are now both in region 7 AAAAA.

This rivalry goes all the way back to 1949 when the two teams first met. Since then, they have played 54 times. Carrollton has dominated this series with a 42-5-7 overall record vs Villa Rica.

Carrollton’s region record is now 3-1 as they suffered a defeat to Rome in their homecoming game on September 30th. Villa Rica’s overall record is now 4-3 and they are 3-2 in the region.

Carrollton received the opening kickoff but could not secure the catch and fumbled it away to Villa Rica. This allowed the Wildcats to take over on Carrollton’s 29 yard line. A Couple plays later, they were facing a fourth down and decided to go for it. The attempt fell short and the Trojans took over after the turnover on downs.

The Trojans then mounted a 68 yard scoring drive fueled by a long run by #4, junior RB Jaylan Thomas. #7, junior QB Mark Wright, finished off this drive by taking a QB draw into the endzone from about 12 yards out and this made the score 7-0 after the converted extra point.

The two teams then traded punts and Carrollton forced VR to punt again giving them the ball on their own 35 yard line. Mark Wright hit #1, junior WR Jordan Bonner, for a first down gain on the first play of the drive.

#20, freshman RB Mecose Todd, then had a long run all the way down to the 7 yard line. The following play resulted in a touchdown after Mecose rumbled in from 7 yards out giving his team a 14-0 lead with 31 seconds left in the 1st quarter. 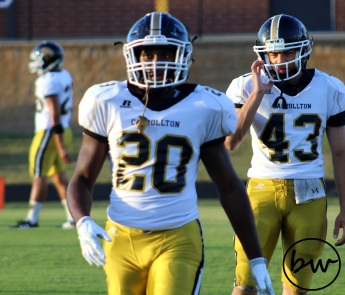 Villa Rica was able to gain some good yardage on the next drive as their workhorse, junior RB Elijah Fluker, had a long run to the 50 yard line on the first play of the drive. A couple plays later, he converted on a 3rd down for the Wildcats and moved his team into Carrollton territory. Unfortunately for the Wildcats, they were stopped on a 4th-and-7 attempt which gave the ball back to the Trojans.

Carrollton completed a very long pass on the next drive but it was called back due to a holding penalty. This forced the Trojans into a 3rd-and-23 situation, where their screen pass came up short. They then punted it back to VR.

Villa Rica was able get some points on the board on the next drive as Elijah Fluker filled in for the injured QB in the wildcat formation. He took a direct snap all the way to the Carrollton 32 yard line after braking multiple tackles.

A 15 yard penalty forced VR backwards, but it didn’t matter as #10, sophomore QB Noah Best, came back into the game and threw a 46 yard bomb to #1, junior WR Latrell Swanigan, for a VR touchdown. The extra point attempt failed and this made the score 14-6 with 6:33 left in the opening half.

Carrollton started the next drive in excellent field position on their own 45 yard line. After a couple of completions and runs from Mark Wright and Jaylan Thomas, the Trojans were on Villa Rica’s 10 yard line. Jaylan Thomas then punched it in for the Trojans to bring the score to what it was heading into halftime, 21-6.

Villa Rica struggled big time in the first half moving the ball, and the second half was no different. Carrollton had been pooch kicking all night and opened up the second half with one as well. The VR receiving team could not jump on the ball and Carrollton recovered to keep possession.

On the first play of the drive, Mark Wright found a wide open #8, junior WR Dalton Benefield, for a 40 yard touchdown score. As Dalton scampered for the touchdown, Jaylan Thomas and a VR player began to get into a scuffle.

I did not see the entire scuffle, but I did see the VR player throw a punch. I never saw a retaliation from Jaylan, but I guess the referees did. Both players ended up being ejected in the game, and will likely have to sit out next week. I did hear a Carrollton coach say that they were definitely going to appeal the suspension because they do not believe he threw a punch either.

This touchdown made the score 28-6 with just 8 seconds ticked off the clock in the 3rd quarter. The Trojan defense then forced another VR punt and the offense took back over.

Coach Sean Calhoun dialed up a trick play on this drive as Mark Wright threw it to Dalton Benefield behind the line, and then Benefield threw it to a wide open Mecose Todd for an 83 yard touchdown. This made the score 35-6 with 7:53 left in the 3rd quarter.

In the last 20 minutes of the game, each team scored an additional touchdown to bring the final score to 42-13. Carrollton defense was outstanding in the contest as they allowed only two scores. One was on a busted play and one was in garbage time.  So, they played much better than they did in the week prior when they faced Rome.

Carrollton outgained Villa Rica 418 to 183 in the contest. Mark Wright finished his day 12-of-20 passing for 137 yards and one touchdown. He added 61 yards on 8 attempts and a touchdown on the ground. Mecose Todd had 12 carries for 59 yards and two touchdowns rushing while Jaylan Thomas had 7 carries for 42 yards and one score. Sophomore RB Xavier Moreland added 31 yards on 9 carries.

#27, junior MLB Jeremiah Pierce was a huge force on the defense in this game. He made multiple huge hits that had the Carrollton crowd roaring. He ended with a team-high 8.5 tackles, 1.5 of which were for loss. #24, junior safety Cortavious Hunt had 5.5 tackles for second most on the night.

His team may not have came out on top, but Elijah Fluker of VR had an excellent game that is worth mentioning. He finished his day with 24 carries for 123 yards. As I mentioned earlier, he was their workhorse all night.

This may have been one of the most complete games Carrollton has played all year outside of the Riverdale game. I have now attended 3 Carrollton games this year and each time I feel they have improved immensely. The Trojans will definitely be a force to be reckoned with come playoff time. 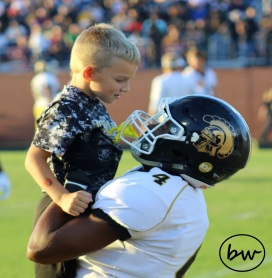 Carrollton will take on Hiram this Friday in another region battle. The game is at Hiram High School and has a kickoff time of 7:30. Hiram is 4-3 on the year. They lost to Rome 47-0, a team Carrollton had a good game with. They also defeated Woodland 49-13 and Villa Rica 38-25, two teams Carrollton also ousted this year.

If you are a parent or relative of a player interested in purchasing photos, feel free to e-mail me. The pictures in this article are not all of the photos I took Friday. So, do not hesitate to contact me to ask if I have any you may be interested in.

Thank you for reading my recap of the game and continuing to support my efforts in becoming a sports broadcaster. I hope that my site has helped you all throughout this year and I will be sure to continue this coverage into the playoffs.

I also want to send a special thanks to the Skinner family for providing me with stats when I cover the Carrollton games. Your help is much appreciated.